X rayed and clear of Hemivertebrae 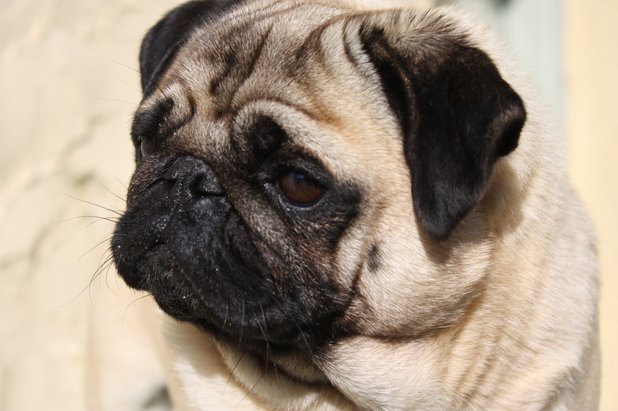 Pepe is our special boy, he is litter brother to Margo, we didnt plan on keeping a male and he was actually booked to go to a new home.  Sadly he re-acted extremely badly to his first vaccination, ending up in intensive care within hours of being injected.  He remained at the vets for several days at which point it was very touch and go as to whether he would survive.  Once home he needed further nursing for weeks and weeks.  It was as if his whole development had been put on hold, we adapted a small sock as a jacket to help stabilise his fluctuating temperature.

He was so tiny and weak, slowly he recovered and has caught up and developed into a very robust & handsome dog, who has the most affectionate temperment.

He has proved to be an extremely useful sire, producing good sized litters of exceptionally good breed type.

Pepe is at stud to approved bitches 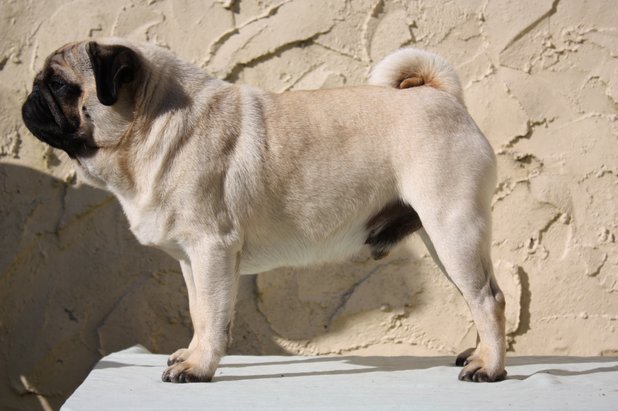