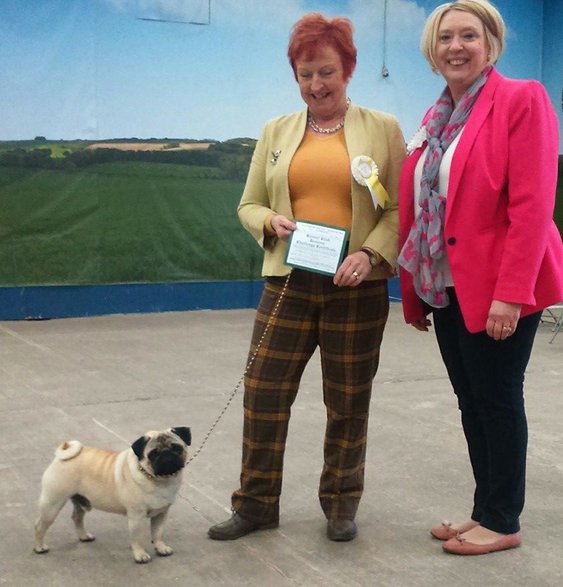 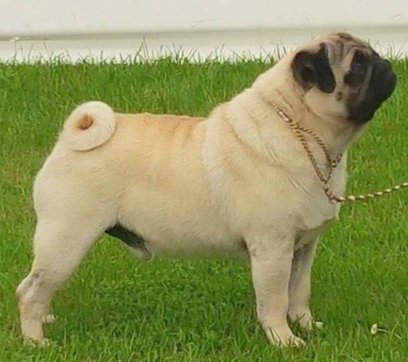 CH. CONQUELL AT A GLANCE JW

He is producing puppies of a lovely consistent  type,being cobby, short coupled with excellent heads and inheriting his wonderful free movement, several of his puppies are doing consistently well at Championship show level.

Arther has followed in his big sister footsteps winning numerous classes and Best Puppy awards at championship and open show level.Gaining a very creditable third from a huge junior dog class at Crufts 2016, then gaining the Reserve Dog CC at WELKS April 2016 at only seventeen months of age.

He was sired his first two litters,we are thrilled with the quality of his puppies,all being very chunky with lovely broad, strong heads with plenty of workings.