I have been inspected three and awarded the highest accolades.

Member of The Pug Dog Club 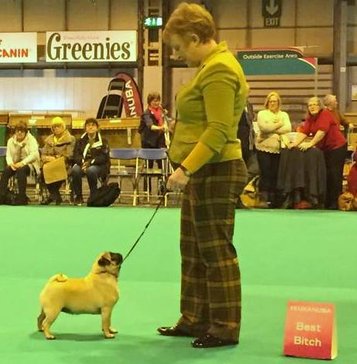 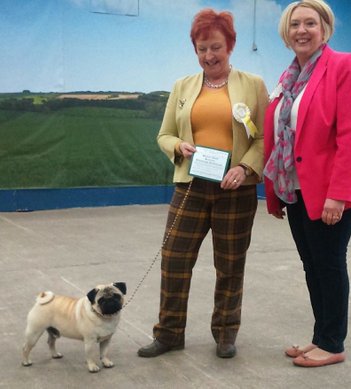 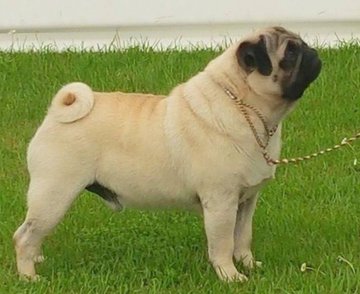 Ch. Conquell At A Glance JW

Proudly announcing our new Champion "Arther" so very proud of this lovely boy, see his page for full details and his health tests. Confidently offered at stud to approved,correct coloured,KC registered bitches.

We are awaiting the arrival of a superb fawn litter,both parents fully health tested,and consistant championship show winners.Please go to the 'puppy' page for more details.

'Conquell At A Glance' gained his champions title in 2019,we are so very proud of this homebred boy who has already sired numerous championship show winners in his progeny,obviously passing on his correct breed type.

'Conquell Champers On Ice'ended 2018 by being top winning puppy,another huge achievement,to date he has been awarded 6 Reserve CC's of which we are so very proud.He was also the sire of Crufts 2020 Best Puppy in Breed 'Conquell Can We Pretend' under breed specialist judge Mr Terry Purse.Proudly owned by Gillian Hall,handled by Hilary Linnett.

'Conquell Chance a Glance' has fulfilled her early promise by gaining her Champions title.To say we are thrilled and  very proud of her is an understatement, thank you to all judges who have thought so highly of her.

All were under breed specialist judges

2015 has been a fabulous year so far with our show results,the highlight has to be Conquell Chance a Glance J.W  aka Pudding following on from her glittering Puppy show awards she was awarded by breed specialist judge Mr Nigel Marsh, the Reserve bitch CC at the most prestigious show in the world Crufts,at the tender age of just 13 months of age thiswas a tremendous achievement by our wonderful home bred girl,proud doesn't come into it !

So far 2014 has been a very successful year for our Pugs, several homebred youngsters have shone in the ring,gaining  numerous Best Puppy in Breed awards,Ryland our Black male was awarded Best Puppy in Show by renowned international and Crufts judge Mr.Frank Kane,his comments were'He demanded my attention as soon as he entered the ring, he simply owned the ring',since then Ryland has continued to be very highly placed ,gaining best puppy at the West Penine Pug Dog club championship show.

Our latest star is Conquell Chance a Glance -Pudding-,she has really shone since starting her show career at six months old, gaining numerous Best Bitch Puppy awards at championship level,also gaining Best Puppy in Breed at Paignton championship show in August 2014.We are so very proud of our babies.

PIXIE  was awarded a second  in a large Post grad bitch class,other successes are below

Betsan was third in PGB at the Pug Dog championship show

Freddy has just entered the show ring at  six months of age,though still vr much a baby,he has been placedbth time out at thePug g Club champ: show and Leeds.

We had a wonderful day,the two pugs who we took to Crufts were a credit to themselves , our gorgeous boy TUFNELL was awarded second in a class of 15 and PIXIE was awarded third in a class of 22.  Well done the both of you, we are so very proud of you both. 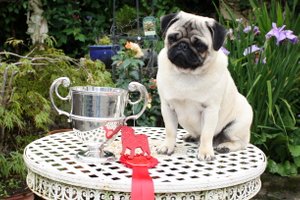 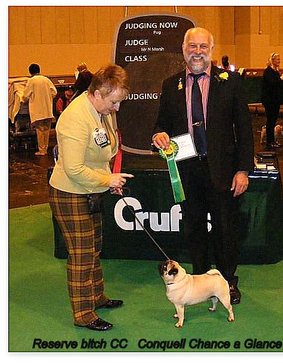 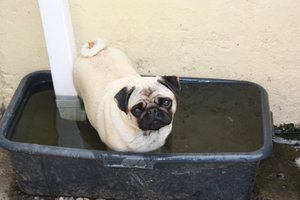 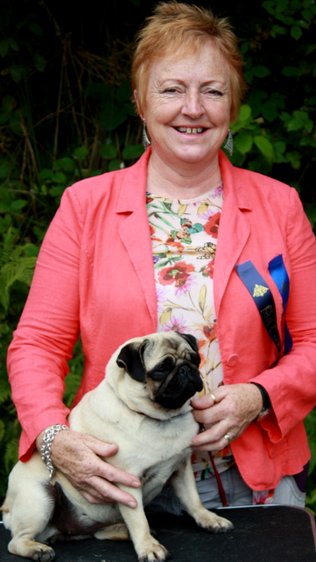 OUR pledge is that we are always here to give you support,help,advice or guidance.

We have over 40 years experience of owning, breeding and training dogs

You may have given one of our precious puppy's a loving home, but he or she will ALWAYS be part of our CONQUELL family.